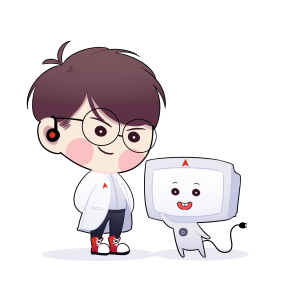 Ask everyone who ever developed their own game; limiting what we put on the game is much harder than thinking of a new one. And not putting a limitation on game features is a guaranteed way to make the game over budget, over time, or fail midway.

Limiting a feature is problematic because:

When we start listing the possible feature for our next game (codename: TWP), we realized that we don’t have enough resources to put all the features we want. Not to mention that even though each feature seems to be cool to implement, it won’t make a theme when we combine all of it. It won’t make it coherent.

Since all of our team like to play a game, and we all think we know what user wants, so we use “buy a feature” with our development team.

“Buy a Feature” works by creating a list of potential features and provide each with a price. The price can be based on development costs, customer value, or something else.

Since in our case, we decide the pricing using development cost. At the beginning of the game, we make a very raw estimate of how much time takes to develop each feature. The time is not meant to be precise; the important thing is we use the same benchmark for each feature.

Once each player has the budget, each player can spend on the feature. And in the end, we will get the priority of the features. It’s that easy, and it’s really fun doing it.

if you want, you can download the excel template here (use the password “algo.rocks”). Oh, and if you decide to try it, please let me know if it works for you.